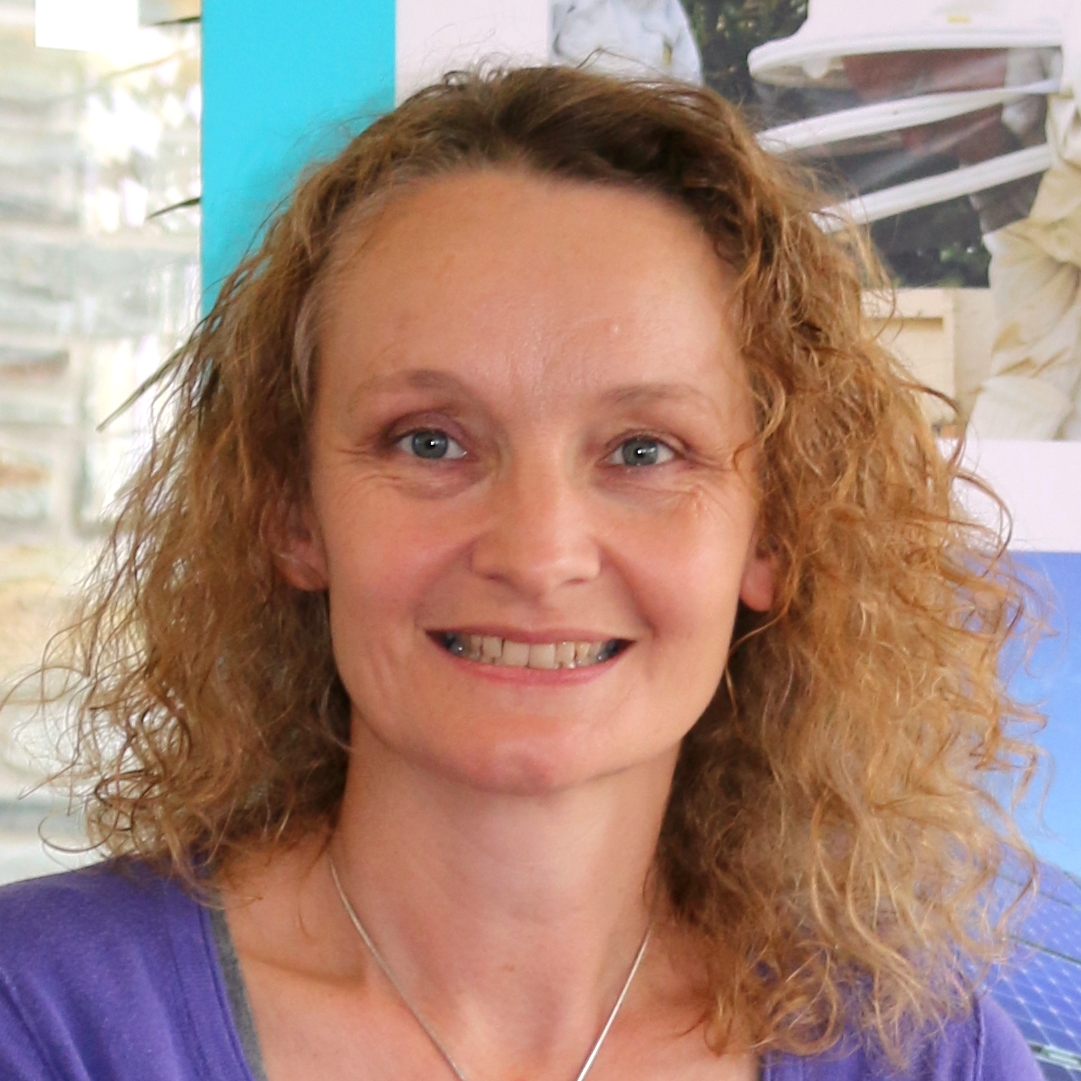 A word from Exeter City Futures…

We are extremely pleased to read the University of Exeter’s ‘Environment and Climate Emergency Working Group White Paper’ in response to the city’s climate emergency and carbon neutral ambitions. It is positive to see that the University of Exeter has recognised that the best place to start making a difference is by refining its own operations – what a great message to send to the city.

This is the second commitment from an Exeter City Futures member organisation, after Exeter City Council, to make its direct, and indirect, operations carbon neutral.

As stated in our Towards a Carbon Neutral Exeter report released earlier this year, we aim to support our other board member organisations (Royal Devon & NHS Foundation Trust, Exeter College, Global City Futures, Devon County Council and Exeter City Council) identify areas where immediate action can be taken and will encourage each member to draft their own plans for carbon neutrality.

Welcome back to our Everyone’s Exeter guest blog series, focusing on one of the 12 Goals each month over the next year. We will be hearing from business leaders on the impact that the featured goal of the month will have on their business and what their organisations are already doing to tackle the goal.

We are joined this month, for the Collective Action goal, by Professor Juliet Osborne, Director of the Environment & Sustainability Institute.

The University of Exeter declared an environment and climate emergency earlier this year.

That was an important step, but such a declaration must be followed by meaningful action.

Step one was to create a working group of staff and students to set out ideas and recommendations on how the University should respond to this emergency.

I was asked to lead this group, and we delivered our recommendations on 28th October to the Vice Chancellor. They were published on 11 November.

Our goal is clear: the University should lead the way on sustainability and climate change action regionally, nationally and internationally – both in terms of its own activities and in education and research.

We have a responsibility as a large institution with a global reach, and as part of a community in Exeter, Devon and the wider South West.

Our community expects us to act – as shown by the hundreds of emails I have received from staff, students and our partners in the community.

So, what have we recommended?

First and foremost, we think the University should be carbon neutral by 2040 in terms of activities it directly controls (such as use of gas, oil and electricity on campus) and by 2050 – or sooner – in indirect emissions (such as those associated with waste and products purchased).

To achieve these goals, major changes are needed.

We have made a large number of specific recommendations, including cutting long-haul air travel by 50%, increasing recycling to 70% and halving plastic and paper use – all by 2025.

We also recommend that the University should:

Our Vice-Chancellor, Sir Steve Smith, has already welcomed the report, saying that some recommendations will be immediately accepted.

Others are more complicated, and it’s vital that we recognise the differing views that will inevitably exist among our 28,000-strong community of students and staff.

One of the recommendations to receive immediate support is the establishment of a “South West Climate Action Network” to ensure a coordinated and integrated approach across the region.

This would be a hub, bringing together data, research and expertise to share knowledge and actions to tackle the climate emergency. This is one way in which we can draw together the ideas, ambition and influence of large organisations and networks across the South West, to promote innovation and benefit the community more broadly.

As part of this, the University should also consider appointing staff to co-design solutions with councils and other organisations, turning climate emergency declarations into action.

In fact, we think it a realistic ambition to work with partners to make the South West the UK’s first region of “environmental net gain” – storing more carbon than we emit, reducing pollution and improving biodiversity.

As well as being good for the planet, we recognise the many benefits for the University, its staff and students, and the wider region of taking transformative, rapid, collective action in response to the environment and climate emergency.

Staff and student engagement sessions are now taking place, and the Vice-Chancellor’s Executive Group has agreed to set up an Environmental Emergency Board which will meet before the end of the year and agree a delivery plan from January 2020.

This is only the beginning of a vitally important process, and we look forward to working with our partners in Exeter and beyond to make a real difference.

Find the latest updates on the University of Exeter’s Climate Emergency plans, progress and events at: https://www.exeter.ac.uk/sustainability/newsandevents/climate/

Find out more about our Everyone’s Exeter campaign and how you can get involved: www.exetercityfutures.com/everyonesexeter

You Can Now Request City Data on the Exeter Data Mill

Writing ‘Waste’ Out of Our Vocabulary Once and For All