Co Cars and Co Bikes are transforming travel by offering low carbon, on demand, affordable shared mobility for all. 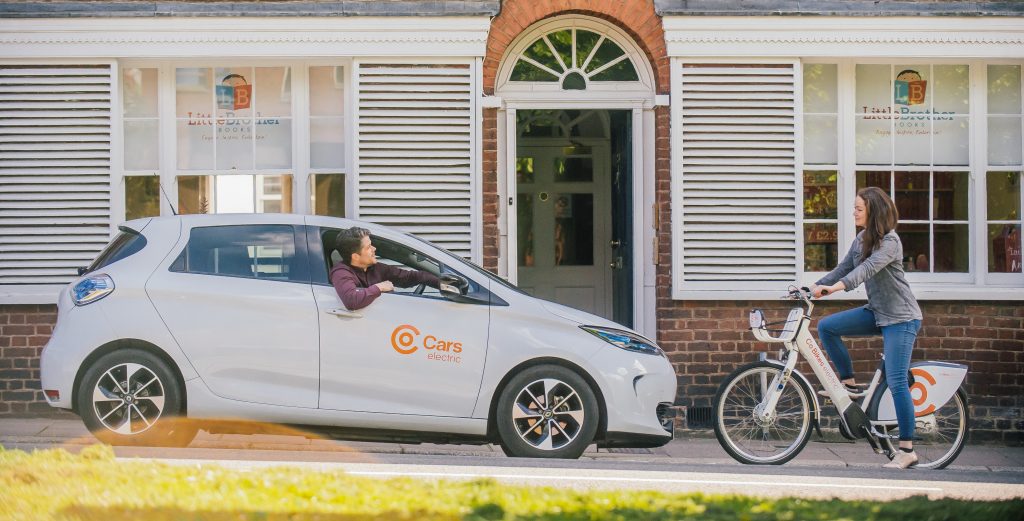 By 2030, 90% of the UK’s population is predicted to be living in an urban area; yet currently a third of urban space is devoted to cars and car infrastructure. Meanwhile, transport is responsible for 27% of emissions, with air pollution causing more deaths than smoking. In 2018, congestion cost the country £7.9bn – a staggering £1,317 per driver. And, at an average of £80.80 per week, transport makes up the biggest percentage of household expenditure. For social, environmental, health and economic reasons, we need to change how we move.

Co Cars believes shared mobility plays an important part in how that change happens. The societal benefits of a shared mobility approach include: a reduction in congestion, improved air quality and a more attractive environment; all of which support economic vibrancy and a healthier populace. The personal benefits include saving time, money and hassle when compared to car ownership.

Co Cars currently has a fleet of nearly 40 on-street hybrid and electric cars that stretches from Salisbury to Falmouth. In Exeter, it also operates Co Bikes docked, electric bike hire scheme. Exeter represents its largest network with over 1200 active members who can book and access on demand 30 cars and dozens of electric bikes 24/7 via smartphone.

Co Cars and Co Bikes success is due to working in close partnership with a variety of stakeholders including local authorities, housing developers, private businesses and rail operators. Together they take a holistic, strategic approach to where cars and bikes are situated in order to build a city-wide shared mobility network. Co Cars and Co Bikes are also passionate about inclusivity. Many people will never be able to afford an electric car or electric bike of their own but can get affordable access to both using their services.

As one company offers two shared mobility modes there is no rivalry, allowing them to communicate the benefits of both. Cars fulfill a wide variety of functions including replacing a second family car or as a cost-effective alternative to company vehicles. Bikes are ideal for first/last mile connectivity and for cross city journeys that would have previously been done by car. Encouraging behavioral change by swapping shorter journeys for bike instead of car also supports a healthier, more active lifestyle.

Co Cars and Co Bikes are embarking on a period of rapid growth. A recent community share offer has raised over £650,000 which will allow them to significantly expand their fleet of electric cars and e-bikes. The company predicts this will increase their Exeter membership to 5,000+, taking a further 150 cars from the road and 230 tonnes of CO2 from the city’s atmosphere per annum.

Finally, Co Cars and Co Bikes are fun. Freed from the expense and restrictions of ownership, Co Cars members can drive any car, anywhere in the company’s network. Cycling electric bikes allows riders to enjoy the experience without breaking into a sweat so they arrive at their destination both energized and refreshed. Together, Co Cars and Co Bikes are transforming travel by offering on demand, low carbon, affordable shared mobility for all.

“By sharing mobility, we not only save money but also space on our roads, creating a less congested and healthier environment for all.” 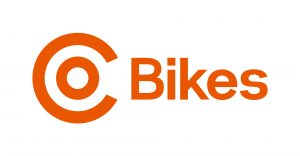 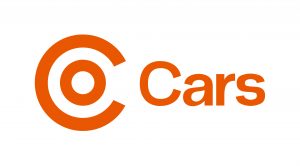