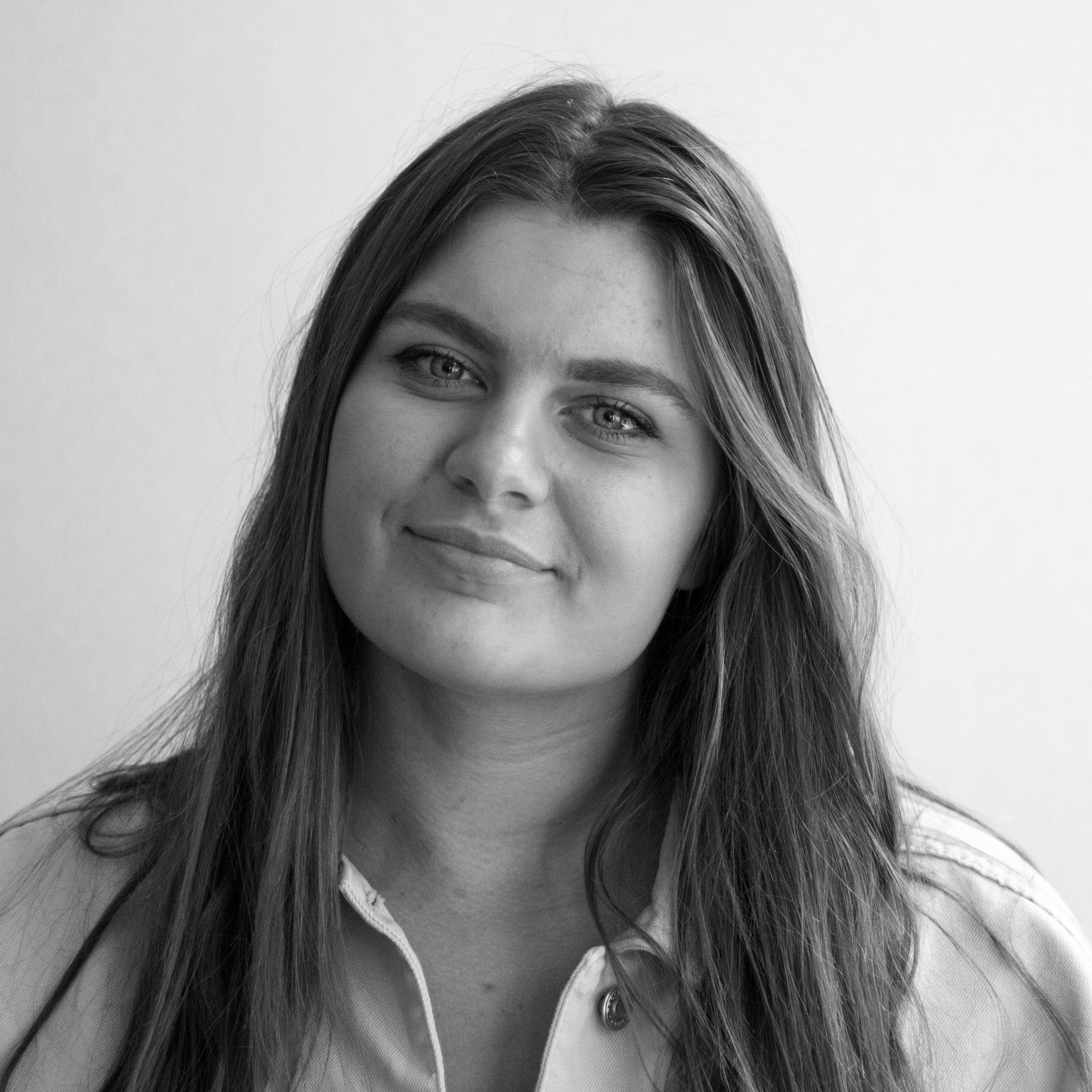 Data and information can often get confused, with the assumption that the two are interchangeable and mean the same thing – however, this isn’t the case. This blog in the data series follows on from the Q-step students blog and will discuss the difference between the two, to clear up and avoid any possible confusion.

First of all, let’s start with what ‘data’ is.

I’ll pass this one onto a pretty trustworthy source, that is the Oxford Dictionary. Here data is defined as:

“Facts and statistics collected together for reference or analysis.”

So, let’s break this down. Data is usually in the form of raw numbers. Which leads us onto the question – what is ‘information’?

Resorting back to the Oxford Dictionary information is defined as:

“Facts provided or learned about something or someone.”

Data can be any character, text, word, number, and, if not put into context, means little or nothing to a human. However, information is data formatted in a manner that allows it to be utilized by human beings in some significant way.

Data can be about anything; a list of ticket sales, population figures, people employed in England, or even how many cats got adopted in the last year from the local animal shelter. (If you didn’t already know, the Exeter Data Mill is great place to have a browse through some example data sets 😉.)

On the other hand, information is the facts that come from the initial data, as a result of the data analysis.

Let’s take the ‘Walking and Cycling statistics’ data set from the Exeter Data Mill as an example of how we have acquired some kind of useful information from data.

The CW0301_TIDY.xlsx spreadsheet is an example of a data set from https://data.gov.uk/ that provides lots of data on walking and cycling rates across the South West. From this data, we can see that Exeter ranks the highest (%) in every column -, per month, week, and multiple times a week – these insights make up the information acquired as a result of analysing the data in the spreadsheet!

This shows how the Exeter Data Mill is used as a store of raw (city) data, and how with additional processing, we can use the data provided on the Data Mill to tell us things that are useful. By collating all the sources of useful data into one place, it makes it easier for people (businesses, local authorities, start-ups, students, individuals) to create data processing questions to create information and answer their questions. The data can then be turned into useful information, which can encourage city change and enable us to enhance city operations, processes and services for the better of its citizens.

The case study that follows, illustrates this, with the map performance showing the processing that turns the data into useful information.

A ‘Poverty in NYC Map’ is an example of how city data has been turned into information to help its citizens as a result. The Mayor’s Office for Economic Opportunity in New York used open data from the American Community Survey (ACS) and from the Poverty Research Team so the city could work more towards its goal of making ‘equity a core component of local government’. The information produced from the use of open city data was valuable and helped to benefit the community by addressing problems in the city, pinpointing problem areas and highlighting where change needs to be made because of high areas of poverty.

Recently, we recently had a group of students from the University of Exeter on a Q-Step programme who were taking part in a project with us which involved looking at solar data within Exeter. This is a perfect example that involves both the creation of data and information, and how they’re used in different ways. (Details of this programme can be found here > http://socialsciences.exeter.ac.uk/q-step/).

As seen in a guest blog that the students wrote for us earlier his year which, if you missed, you can read here.

The students used satellite imagery to identify local houses with solar panels, essentially collecting the data they were going to use. They analysed this collated data and drew some interesting insights;

“We discovered that there is a solar installation for every 1 in 223 people in Exeter.”

“We also found that EX2 would be the prime candidate for increased solar installations, along with the numerous industrial estates which are dotted around the city.”

They also created a solar panel map, which can be classed as ‘information’.

If you were interested, here’s the link to the full map:https://exetercityfutures.shinyapps.io/Qsteps_Shiny/ .

Enjoying this Data Series so far? Keep an eye out on social media for more future guest blogs!

Join our Partner Network to keep engaged with our work across the City and take a look at the Exeter Data Mill for some of the cool data sets we’re uploading!